The historical development of most national insurance markets in Western Europe has tended to follow a similar pattern. Apart from the supply of marine and other insurances related to international trade, most insurance companies have evolved from local origins. This is because insurance companies, being in a service industry, compete primarily by responding to the needs of their customers. As industrial and commercial customers extended their enterprises to a wider regional and then  national  networks of operations, so insurance enterprises followed. Furthermore, as the larger corporate  customers   expanded   internationally,   insurance   companies were again under a competitive pressure to set up overseas operations, at first through agencies and then as foreign branches and subsidiaries, when the scale of operations justified a more substantial  local presence. This expansion of the larger insurance companies, both domestically and internationally, was often accompanied by mergers and acquisitions,  in order to obtain the local expertise to service client needs, but also to build up quickly a commercially viable operation. Study of the histories of individual insurance companies reveals that some take-overs were - as they are to-day­ reactive; large companies acquired other companies primarily because their competitors had recently made similar acquisitions. 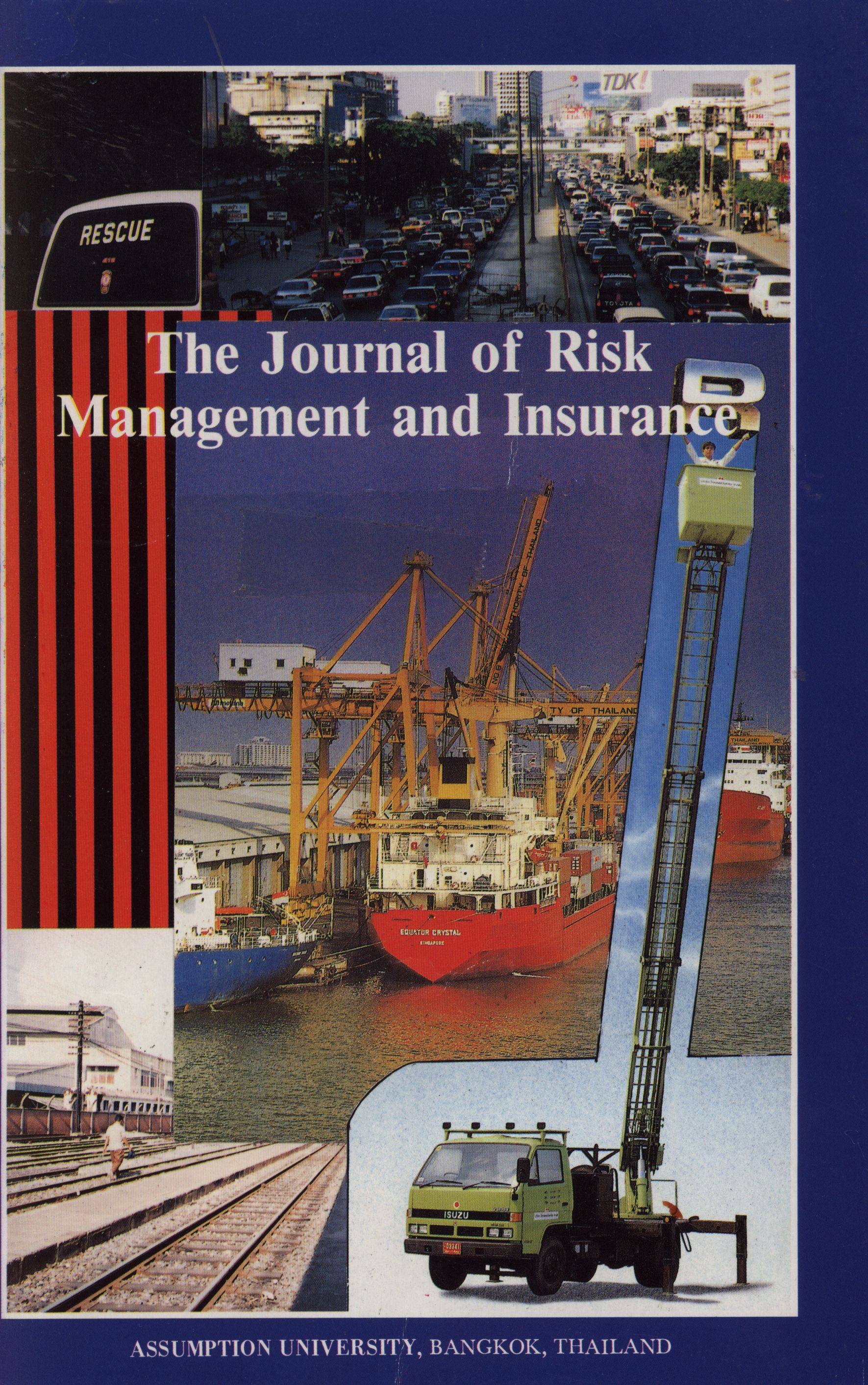